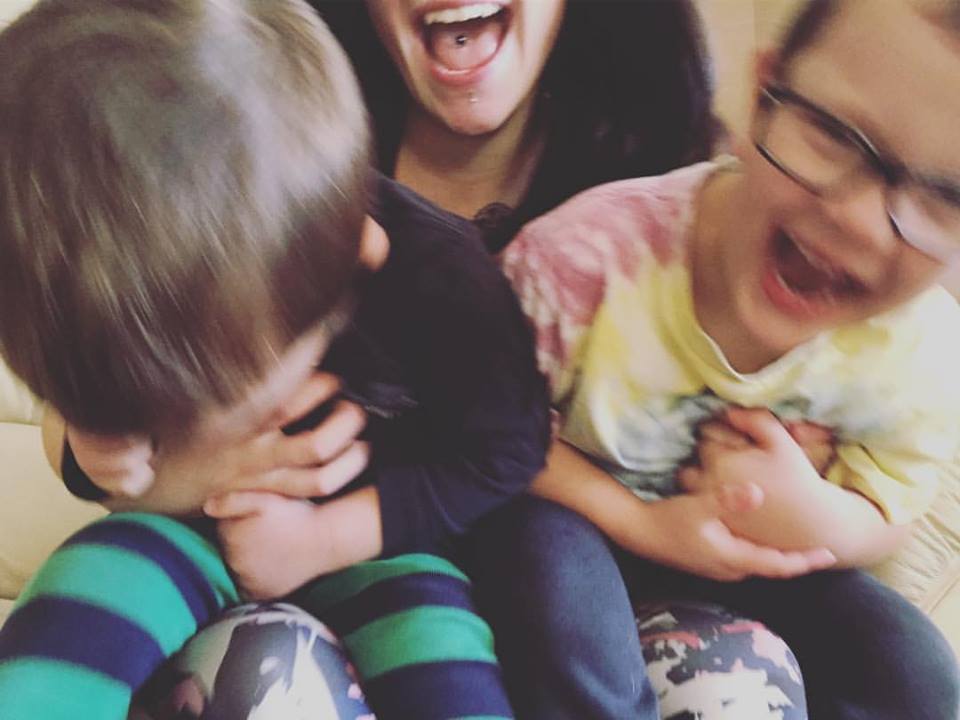 If you have said that actions speak louder than words, you are preaching to other people that their actions show their real attitudes or intentions, rather than what they have said or what they say. It is usually an expression used to guide someone to do something positive, or make a different outcome from which they are headed to begin with. People constantly make promises and say things they have no intention of keeping, on a daily basis. You can tell someone you love them as many times as you want, but until your behavior coincides with it, the other person will probably not believe you. [ actually, they probably won’t in the slightest ] Most feelings cannot be expressed in plain words; they require specific actions to speak for them. Words are cheap, ANYONE can tell someone they love them [ for attention, to play them or lead them on, it all happens; sadly, way too often ] but they will not feel the extent of these emotions until they are acted upon.

This simple concept applies to almost every situation in a person’s life. In relationships, if one partner is consistently coming home late from work and not answering his or her phone, the other will probably think this person is cheating. This is a valid concern, since the partner’s actions are opposing to how a relationship should be. This concern will only grow as the actions contradict the faithful promises that were once made. No protests of love will be able to convince otherwise because the actions are looked at over the words. [ logic ]

Promises mean nothing without proof [ legitimate proof ]. People lie all the time and say things just to satisfy others. You can only learn about a person’s true character by watching their behaviors toward you and toward others. [ it is amazing what people will do for attention ] Actions should meet verbal commitments, not conflict them. If you promise something, people might not believe you until they see you ACTUALLY do it, to actually commit to it. If we give off two contradictory messages, verbal and nonverbal, people will have the tendency to believe the nonverbal over the verbal. [ don’t bullshit your way through life, it will kick you in the ass later ]

We should constantly be aware and monitor our actions so that they coincide with the words we say. Words are easy to throw around, but it takes a righteous person to follow through with actions that back them up. The way people show themselves in different situations they are presented with, is the greater factor of behavior and character than the words through which they choose to express themselves. What you do holds much more significance than what you say.

The act of teaching a lesson demonstrates how effective the ‘actions speak louder than words’ concept is. People want to have a guide who they can admire, someone that fulfills their common goals. If you want to convince people to listen to you, you need to do what you say. Most often, lessons are more effective when put into practice rather than being addressed vocally.

Most people have trouble expressing their emotions to others because of the way their parents and other peers close to them; have treated them and each other. If a child does not see his parents embracing each other and acting lovingly toward one another, they mature thinking this interaction is normal. Additionally, children who are not embraced or hugged as much by their parents as they are growing up, they will grow to not believe they are truly loved. [ breaks my heart as a mother to see children like this, or even older children with this background ]

We can apologize for our mistakes over and over, but if our actions do not change, the words become meaningless. [ the most common issue ] We as humans need to be more cautious and careful of what we say to someone who loves us, especially if you are not able to support what we say with prominent actions. It is much more effective to simply act the way you wish too, instead of giving someone false hope. Do not lead a person to believe you are actually remorseful if you are just going to go back to your destructive behavior.

At the end of the day, whatever your actions may be will show what you are trying to prove. If you are simply talking, nothing is happening, but when actions take place, you are actually engaging in the behavior you are preaching. Actions prove who someone really is while words only show what someone wants to be. [ watch what you hear ]

While I don’t believe any one action defines who someone is, I think there’s something more to it. Actions speak louder than words. And repeated actions are what shape our character and reputation.

If someone says they want to spend time together with you but repeatedly fails to show up, they are showing that they aren’t willing to follow through on their promises and plans they have made. If someone says they are trustworthy but repeatedly lies, they are exposing to you that their word can’t be trusted. If someone says they want to change but they repeatedly fail to make an effort to do that change, they are showing that they aren’t willing to do things differently. Acknowledging the actions people make, isn’t forming wrong judgments of one person; it is recognizing the facts we are given, so that we can make a wise choice based on how things are; not how we want them to be.

People may not tell you how they feel about you, but they always show you. Pay attention. We can recognize we are being mistreated and choose to set and apply a strict boundary. We all deserve second chances. [ and sometimes a third or fourth. ] But other times we need to open our eyes so that we know when enough is enough.

It’s not always our fault when someone else hurts us, but it’s within our power to stop allowing it to in the future.

I am a wife, mother and I am not 'professional' blogger. I just enjoy openly expressing myself through writing, in ways I couldn't speak of in reality. View all posts by - sadierosemarie